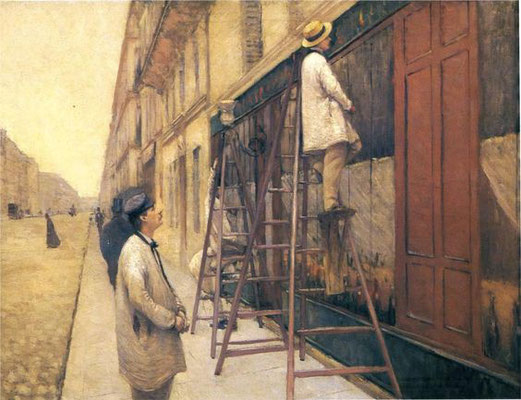 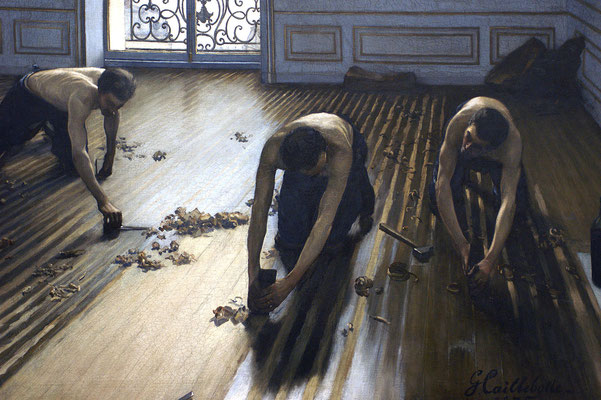 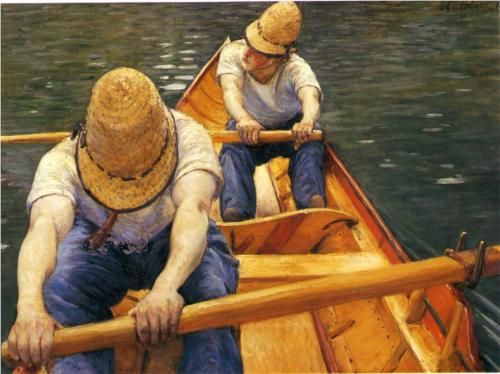 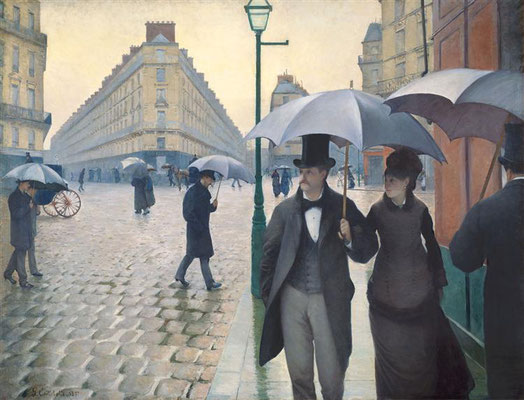 He studied law, but started painting at a young age.

After making friends with painters like Edgar Degas, and after inheriting the family capital, he was a patron to the impressionists.

At first his own style was realistic, but later he joined the impressionists himself.

His Paris is a new, modern city, his figures are modern people.