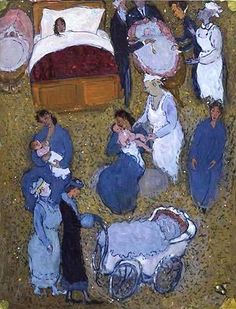 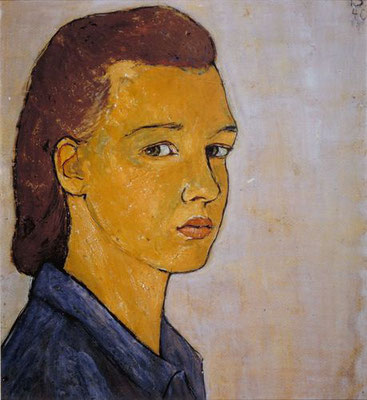 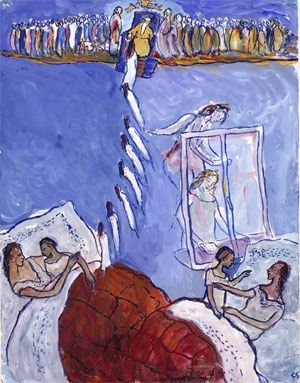 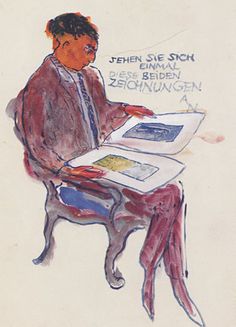 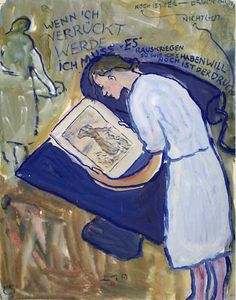 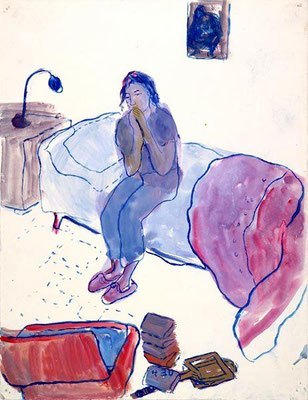 In 1981, when I was still in artschool, a book was published called Charlotte Salomon, Life or Theatre?

I bought it, and I think everyone else in artschool did too. It made a huge impression.

The German, and Jewish artist Charlotte Salomon (1917-1943) made over 750 gouache paintings to make sense of her young turbulent life.

Both her mother and grandmother committed suicide, and the man she was desperately in love with, a voice teacher, had more eye for her stepmother.

In 1939 Salomon fled Berlin for France, but in 1943 she was captured and killed in Auschwitz, together with her young husband Alexander Nagler and their unborn child.

She is one of those artists whose work is so impressive, you wonder what she would have become if she had had the chance to live...