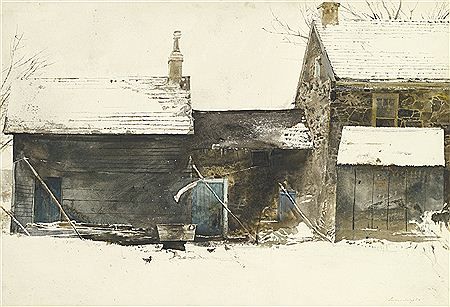 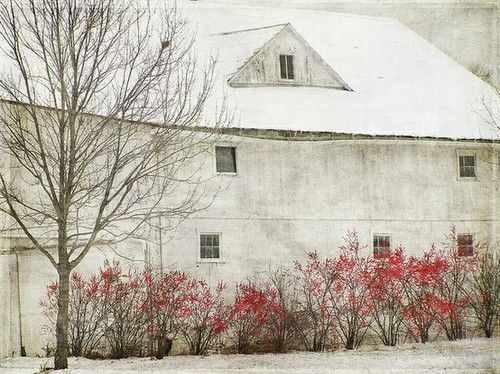 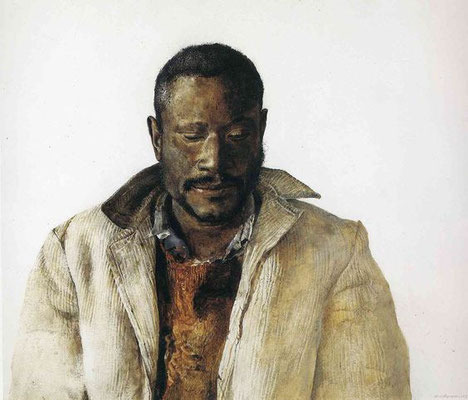 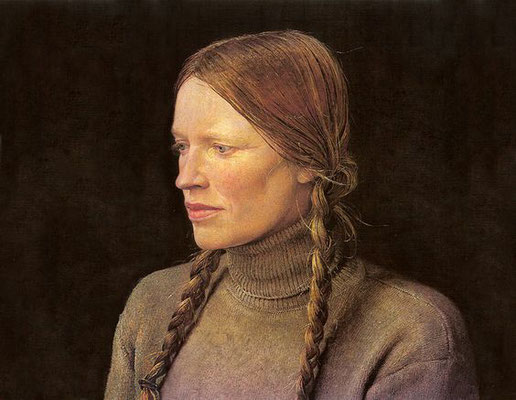 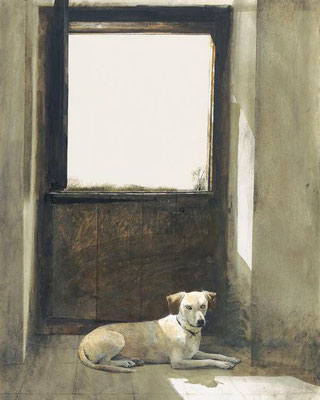 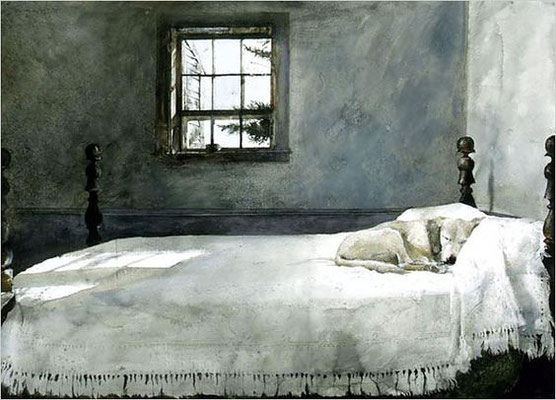 The American painter Andrew Wyeth was the son of the artist N.C. Wyeth, and later became the father of another artist, Jamie Wyeth.

Andrew was home schooled by his father from a young age.

The work is so very ámerican', that I sometimes have the feeling I am looking at film stills, making it in my eyes just on the verge of being kitch. But beautiful none the less.