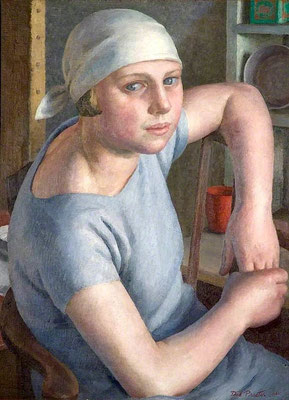 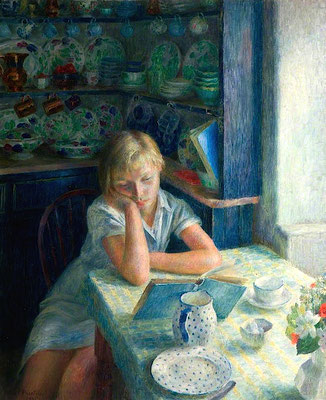 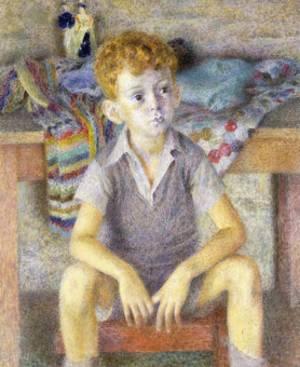 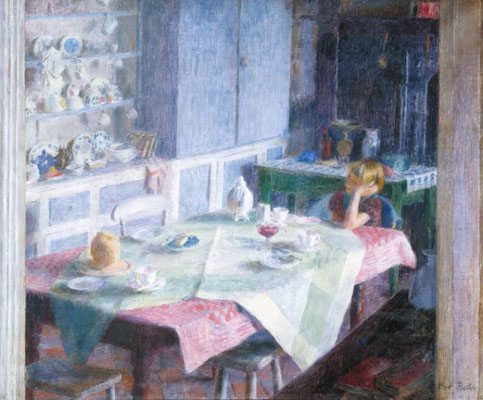 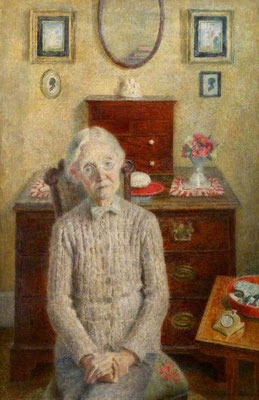 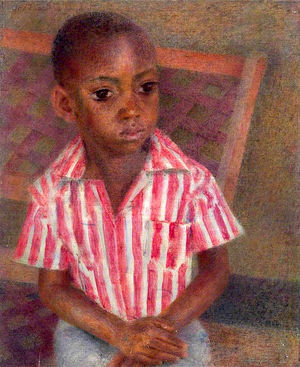 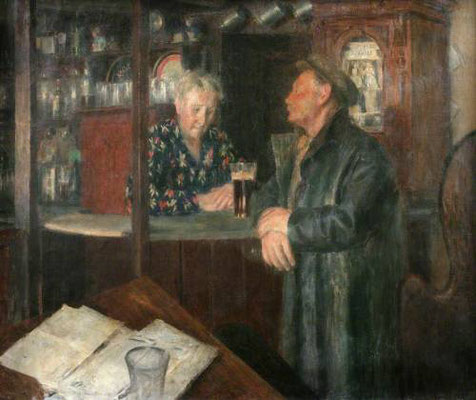 There hasn't been a Monday hero for the last two weeks, because I was away on beautiful Terschelling island.

But now I'm back with another great artist to put in the spotlight: Dod Procter.

The British painter Dod (Doris) Procter (1890-1972) was born Dod Shaw, but married Ernest Procter, who was also an artist.

Together they studied at various artschools in Britain and Paris. They lived and worked in Cornwall.

Her work has fallen out of favour after her death, but lately has found recognition again.