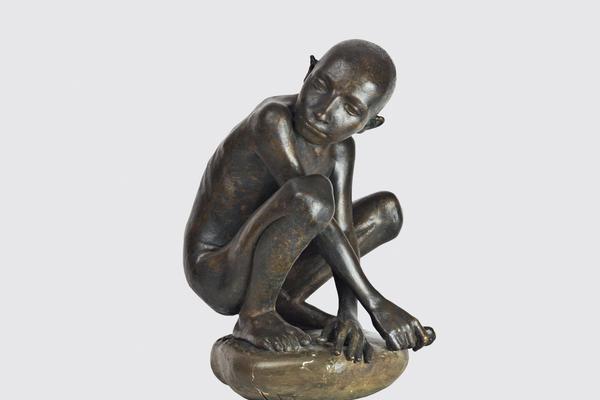 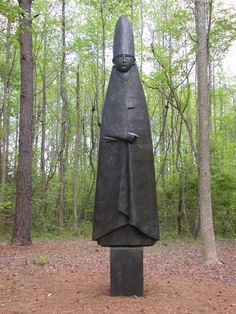 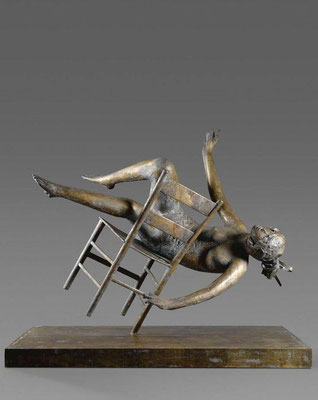 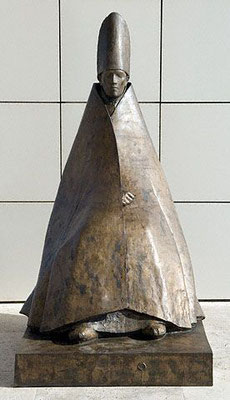 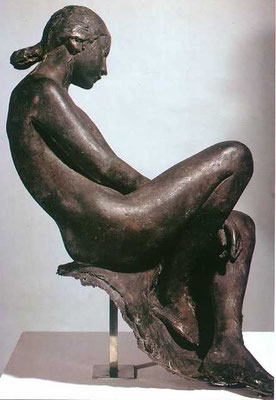 The first work by Manzù that I saw was one of his Cardinal statues. He made several of them. They are almost funny in their pared back form.

His David however is impressive. It shows David selecting the stone to kill Goliath with. You see him estimating how to throw it.

In Holland you can see a work by Manzù in Rotterdam, in the Laurens church.